Accommodate Rural are a leading, independent property rental agency and property investment specialist based in Peebles in the Scottish Borders. We help clients from the length and breadth of the country to buy and let quality properties to quality tenants – We have a sister company Accommodate Edinburgh which focuses on city-centre flats, in and around the Edinburgh area.

We match quality properties to excellent tenants. Our Rural office has a dedicated team of knowledgeable professionals that can help you whatever your property requirements are. 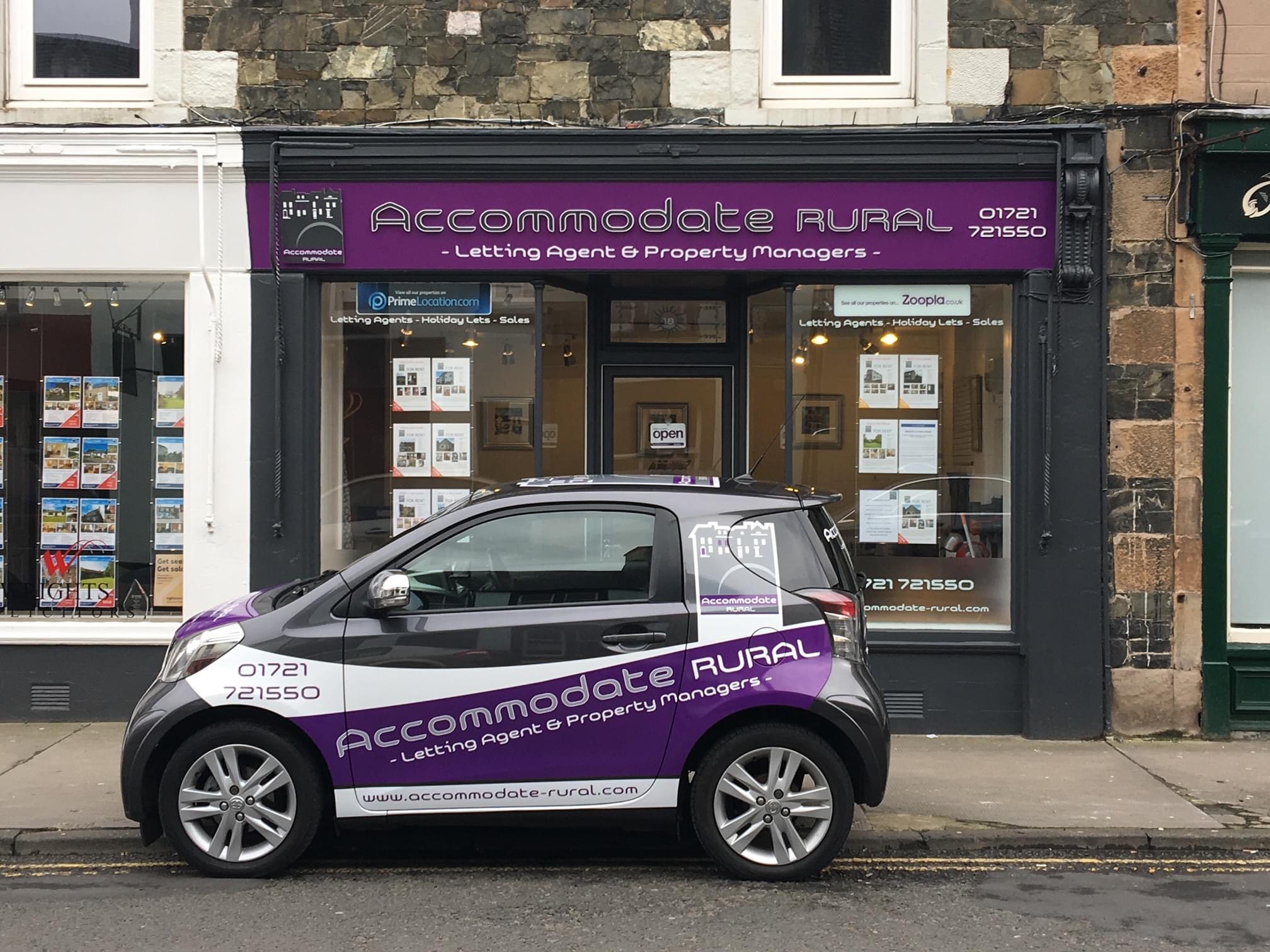 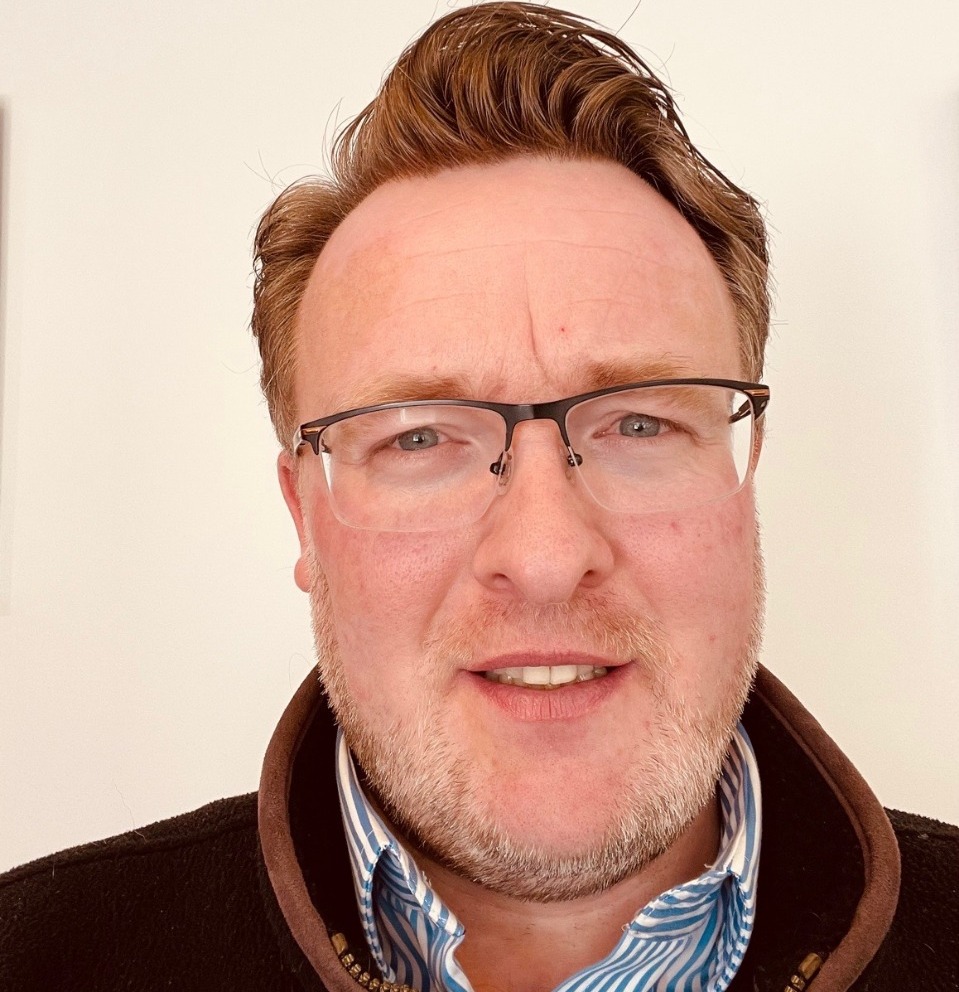 Sandy has been working in the property lettings sector since he started the business back in 2004, having previously worked in the I.T industry.

He caught the property bug back in 2002 when purchasing his first flat in Edinburgh. He wanted to start his own business so opened in Edinburgh initially, then expanded a few years later into the Scottish Borders, opening the office in Peebles in 2011.

Sandy lives in Peebles with his wife Laura and they have two children Holly and Toby. He enjoys walking, cycling and sailing the west coast. 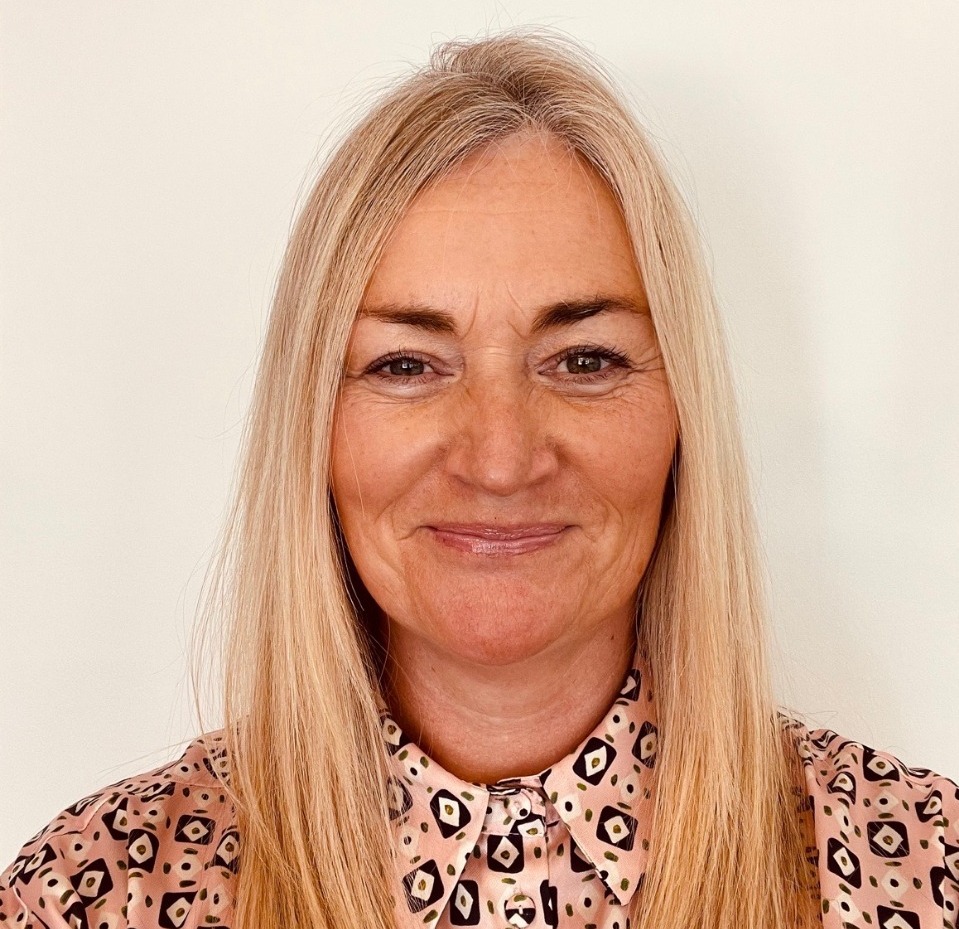 Sam starting working for Accommodate Rural in 2019 having previously owned and managed her own equestrian business.

Prior to this Sam worked in retail and project management for a large corporate organisation. She enjoys the interaction with landlords and tenants and always aims to provide great customer service.

Sam has three teenage children and lives in Cardrona. Her hobbies include her horses and most recently she has caught the paddle boarding bug.

Our Rural office has a dedicated team of knowledgeable professionals that can help you whatever your property requirements are.